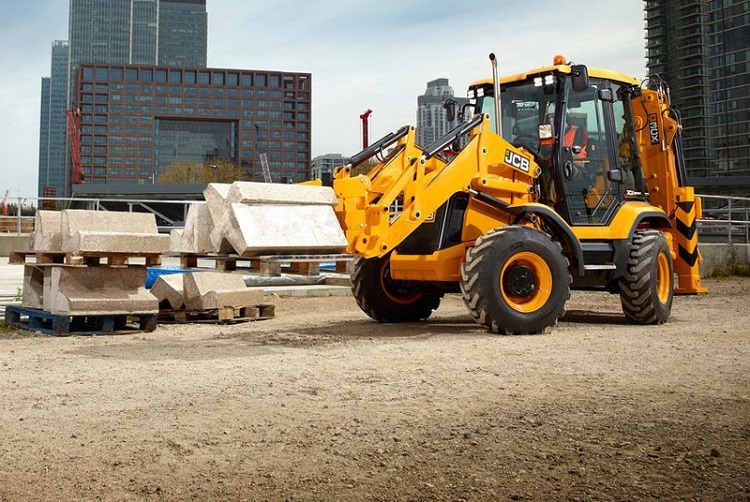 It is one of the heaviest equipment which is used to load up heavy materials in the process of any type construction. The backhoe loaders can be used in big and small construction sites due to its flexibility functions. In terms of functions there is a slight change between the backhoe and the loader which many people don’t know. Most of the time it is considered as a one single unit.

tells that it is a heavy equipment which is used to load all kinds of heavy materials due to which it is also known as bucket loader, shovel loader and wheel loader. The loader is the part which is attached to the front side of the machine. It can move in different positions so that it can load different materials from the ground or anything else. The materials which can be loaded by the loader are asphalt, dirt, snow, demolition debris, gravel, logs, raw minerals, rock salt and sand wood chips. The loader part can be removed or also made permanent depending on the purpose of the whole machine. There is some other separate equipment attached to the loader instead of the bucket like forklifts, bale grapplers and clamshell buckets. The front loader is great for transporting piled up material from one place to another.

It is also known as the rear or the back actor of the machine. This equipment can dig the ground much deeper unlike the front loader. It is usually mounted at the back end of the machine-like tractor. The reason this equipment is known as backhoe is because of the direction of the digging motion which it does.

What Can A Car Wrecking Service Assist You With

The Features of a Great Car Transporter

Plenty of Opportunities to Enter the Flatbed Trucking Industry