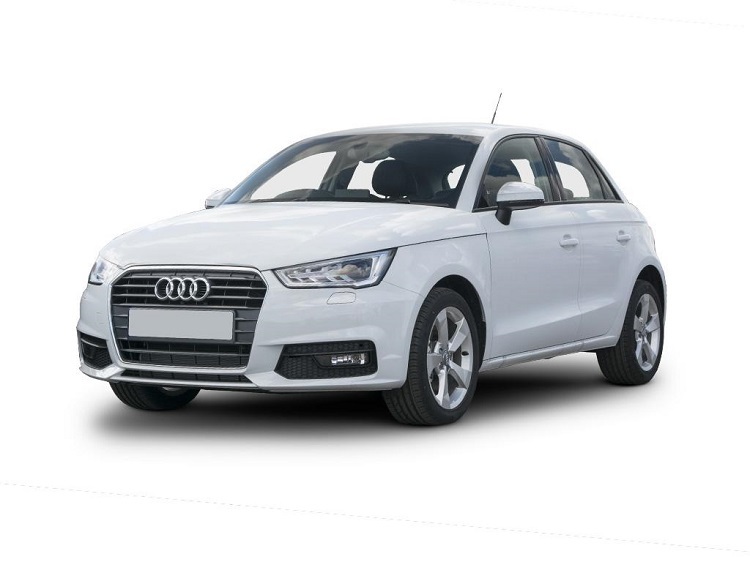 Buying an old and inexpensive car typically looks like the cheapest option, but in reality it could prove to be a false economy. It is likely that you will have to pay more for repairs and maintenance, MOT costs can soon add up, and modern cars tend to be more fuel efficient, which means that you pay less at the pump. What’s more, it may even be possible to enjoy such preferential deals on newer cars, including interest rate deals, that you end up paying less or the same as you would for a nearly new car.

Typically, low interest rate deals are reserved for those that buy newer cars, and if you intend to pay the cost of your car off over a couple of years, then this can make a significant difference to the total cost of buying and running a car. When looking on websites like Exchange And Mart, it is worth looking at some of the newer vehicles to ensure that you aren’t missing out.

Petrol efficiency has become an extremely important consideration to car buyers and, therefore, to car manufacturers. This means that modern cars are more efficient than older ones, and even if you only travel a modest number of miles every month, over the space of a year or two, the total that you save by buying a newer model could prove significant.

Although there is no guarantee, a newer car will usually be in better condition, and there is less chance of something going wrong. Old cars naturally have old parts, and even through general wear and tear, this means that they are more likely to break or become badly damaged. The older the car, the more difficult it is likely to be to find the parts, too, and this means that you may have to pay a premium just to replace a worn out part.

Modern engines are more efficient. A modern engine, thanks to its turbo and other features and parts, can produce as much power as a larger but older engine. This means that you could end up paying less for petrol, less for tax, and you may even find that you pay less for your car insurance. Better efficiency also means fewer problems, and means that you will be less likely to have to buy a replacement car in just a few short months.