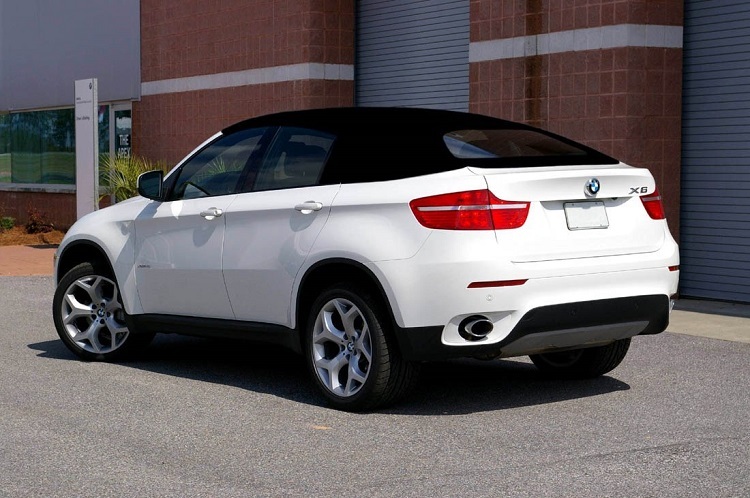 Aside from the initial purchase price, make sure to budget for any extra features you may need, as well as for the operating costs of owning and driving a convertible. Keeping such a vehicle generally costs about the same as operating a coupe or a sedan. Also consider the type of top you get, since soft roofs, although quite durable, will need replacing at some point. Hardtops on the other hand, are more likely to become faulty and in need of a costly repair.

There are soft versus hard tops, and both can be operated manually, electrically, or a mix of these, where powered roofs still need to be manually unlatched. A handful of convertibles nowadays, usually those with soft tops, require manual operation; for example:

On the other hand, luxury convertibles have hardtops that are almost always fully automatic and require no more than the touch of a button:

Additional options range from convenience to luxury features. To make your ride as comfortable as possible, look for models that come with heated and cooled seats, wind deflectors, and leather upholstery that is also sun-reflective.

Luxury options that can be found in non-luxury rides as well include: automatic climate control, rearview cameras, Bluetooth and smartphone interfaces, navigation systems, etc. If you are interested in a four-seat convertible, check that the front seats return automatically to their previous position.

Most drop tops have four- and six-cylinder engines whose combined mileage can rate mid to upper 20 mpg. Luxury convertible cars use six-cylinder or V8 engines; these are more powerful even though most rate lower than 20 mpg.

Things you should never do when renting a car

Reasons Why You Should Buy a Used Truck over New One

What Are These Shelters

What Should You Look for in Car Body Repairs?

Learning to Drive Is Easier Than You Think