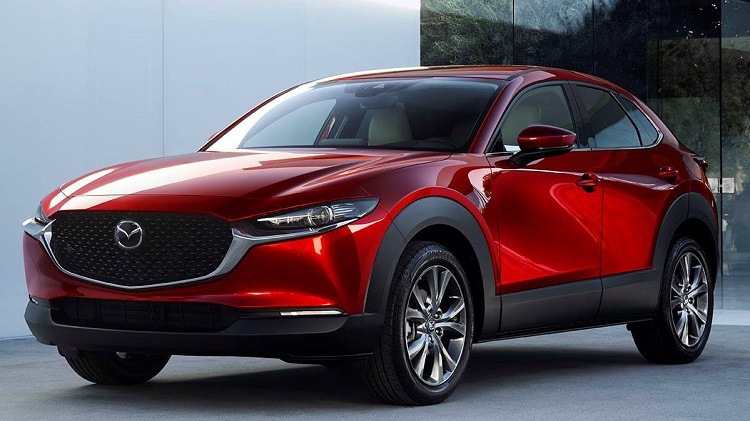 Mazda has introduced their latest hydrogen rotary engines for a more eco-friendly future for the automotive industry, its users and the society as a whole. They call it as the Zoom-Zoom driving technology that is invented to keep the earth atmosphere greener. Vehicles run on this engine will emit zero carbon dioxide and hence, there will be no toxic effect on the atmospheric air, because of using cars for transportation as often or more than what is used today. To know more about the Mazda hydrogen vehicles run on their in-house manufactured rotary engines, we visited our nearby Tempe Mazda dealership.

The hydrogen rotary engine manufactured at Mazda is based on their unique rotary engine technology that use hydrogen as its fuel, without emitting any CO2 and hence deliver full-proof environmental performance.

There is also, a dual-fuel system offered by Mazda for the hydrogen vehicles that allow the vehicle to be fueled by both gasoline or hydrogen alternatively, as and when required. The aim of making the dual-fuel system is to ensure that the car never runs out of fuel, be it gasoline or hydrogen, when it is travelling long distances, that might not get fuel pump station on its route.

For the application of hydrogen internal combustion engines, one of the major issues faced is avoidance of the so-called backfiring which is also known as premature ignition. Backfiring is when an ignition takes place because of the fuel coming in touch with the hot engine parts especially during the intake process. In the traditional reciprocal engines, the processes of intake, compression, combustion and exhaust happen in the same location-within the cylinders. This leads to the result of ignition plugs and exhaust valves reaching a high temperature because of the heat of combustion and the intake process. And this is prone to backfiring.

On the contrary, the structure of the Rotary Engines has no parts like intake and exhaust valves, moreover, the low-temperature of intake chamber is separated from the high-temperature combustion chamber preventing any chance of backfiring.

In hydrogen vehicles the rotary engine uses direct injection system with the help of an electronically-controlled hydrogen gas injector that is placed on the top of the rotor housing. This enables considerable amount of freedom in the injector layout which is required for direct injection.

Moreover, a gas injector is installed for premixing through the intake pipe that enables the combined usage of direct injection and premixing which is directly dependent on the driving conditions. All this produces optimal amount of hydrogen combustion.

At the Tempe Mazda dealership, we saw how lean burn and exhaust gas recirculation (EGR) are adopted to significantly reduce the nitrogen oxide (NOx) emissions. For the optimal and most appropriate use of the lean burn and EGR, the hydrogen rotary engine is able to meet both the goals of high output as well as low emissions.

What is backhoe loader and how it is different?

Some Of The Tips For Finding A Good Motorcycle Mechanic

Get the Auto Help You Need When You Need It Most

Looking For Used Cars for Sale in Derby

Get Your Car Looking like New with Quality Valet Services Today